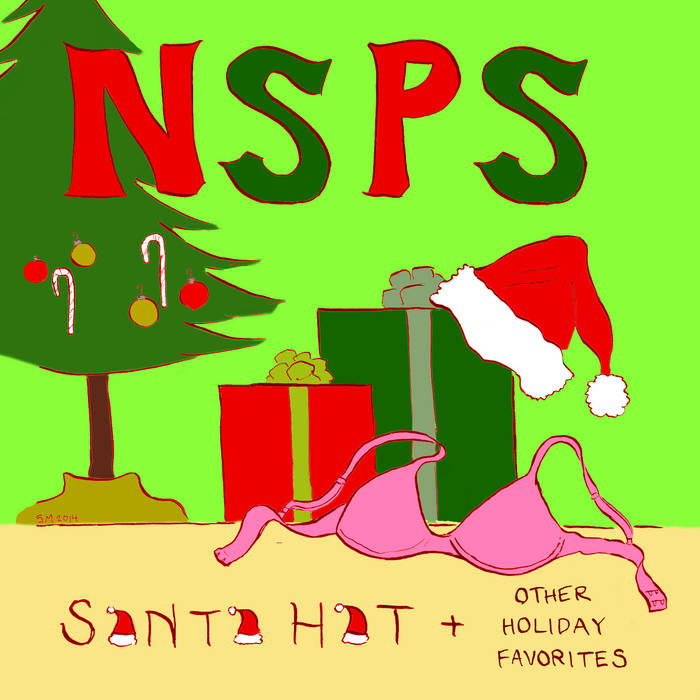 We can't do our annual holiday show this year, so we decided to bring you all some festive songs in recorded form. Enjoy!

In addition to the original songs, we recorded covers of some of our favorite holiday songs. If you aren't familiar with them, be sure to check out the original renditions by Withered Hand, Captain Sensible, They Might Be Giants and The Pogues.

We are joined by very special guest Tink Safeer on "Santa's Hat," The Fairytale of New York," "One Christmas Catalogue" and "It's a Wonderful Lie."

Deni Bonet joined sang and played on the 2013 version of "Santa Hat."

"One Christmas Catalogue" by Raymond Burns (aka Captain Sensible) and Tony Mansfield.

"Santa's Beard" by They Might Be Giants, published by TMBG Music (BMI), administered by Warner Tamerlane Publishing Corp.

"It's a Wonderful Lie" by Dan Willson, published by Rough Trade Publishing.

Bandcamp Daily  your guide to the world of Bandcamp

Featured sounds from Fly Lo and Ahmed Idris, plus Mother Nature hops on to drop off new project