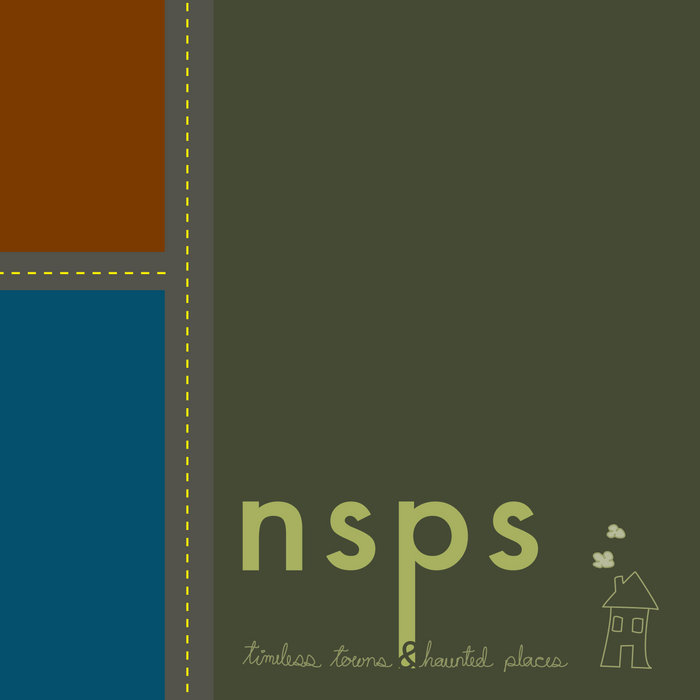 Thirteen years in the making, NSPS's opus is finally semi-fit for human consumption.

Featuring:
Deni Bonet — viola and violin on “If You Aren’t Psychic,” “Funnier with a Laugh Track” and “Shadowcaster”

“Furious” Joe Irvin — drums on “Election Day Blues,” “Abortable Adoption,” “Side Effects,” “If You Aren’t Psychic,” “For You,” “Down a Hole,” “Rome,” “Constellation Poetry” and “Uncomfortable Chairs”

Aaron Leitko — bass on “Election Day Blues,” “For You” and “Shadowcaster”

Unauthorized duplication is easy, but generally frowned upon in this day and age of dog-eat-dog capitalism.

Bandcamp Daily  your guide to the world of Bandcamp

Featured sounds from Fly Lo and Ahmed Idris, plus Mother Nature hops on to drop off new project